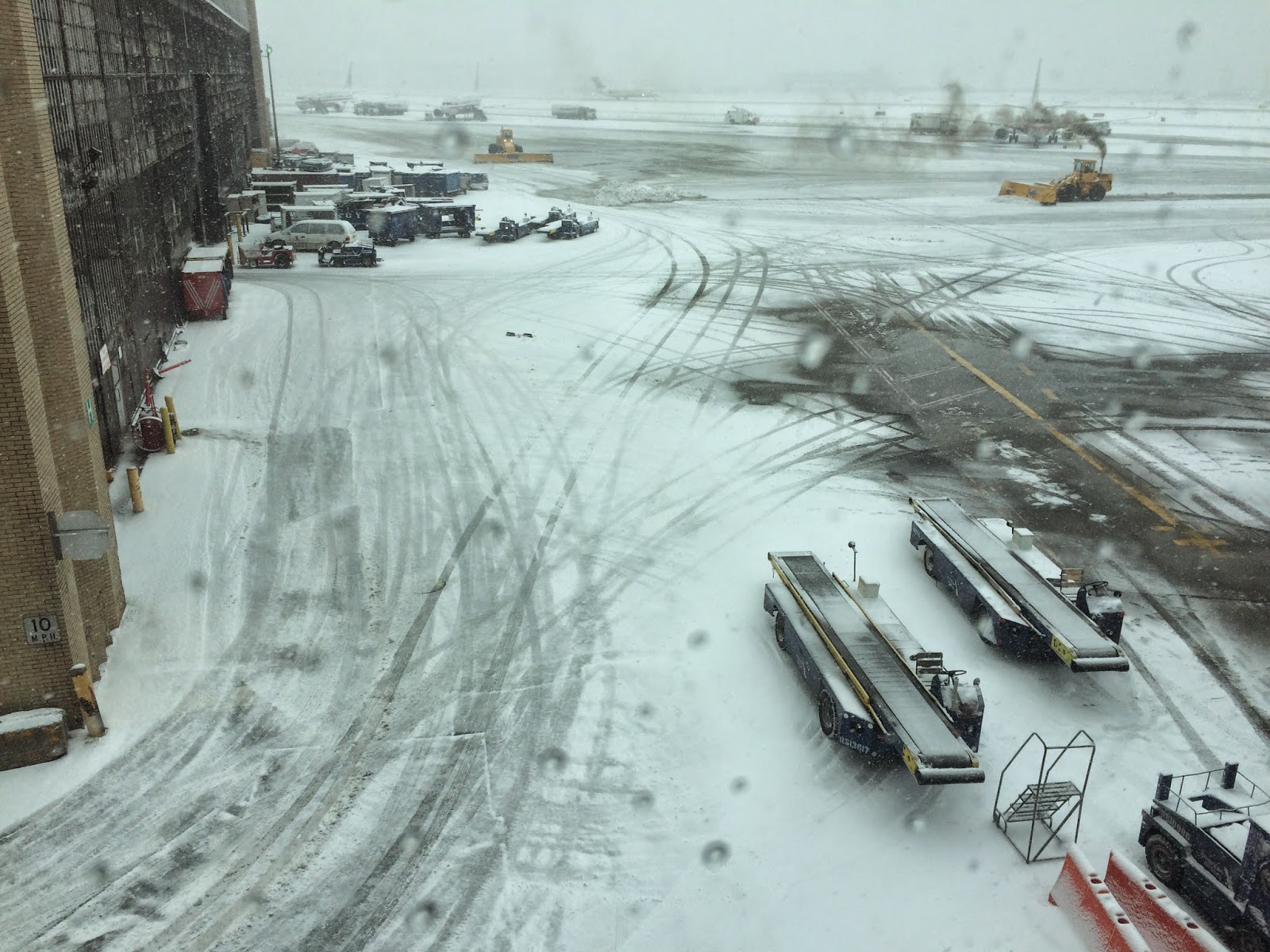 It was a bad day in New York LaGuardia Airport today. The snow was falling down hard then blowing side way fast. Every canceled flight drove panic passengers from gate to gate and in my case one concourse to another. The despair descended into desperation as a Delta plane skidded out of runway and closed down the airport. I made many calls to American Airlines service desk for rebooking and it took longer for every call to go through. It was clear that the surge of calls was overwhelming the airline computer systems and service resources.

While on hold for the call, I suddenly recalled a meeting I had few days ago with a healthcare researcher. He told me about the frustration of getting sufficient and timely computing resources to run cancer genomics analytical pipelines. The problem was more pronoun when there were real patients whose genomic data needed to be analyzed in clinical grade (high-depth) and with fast turnaround (hours vs days). 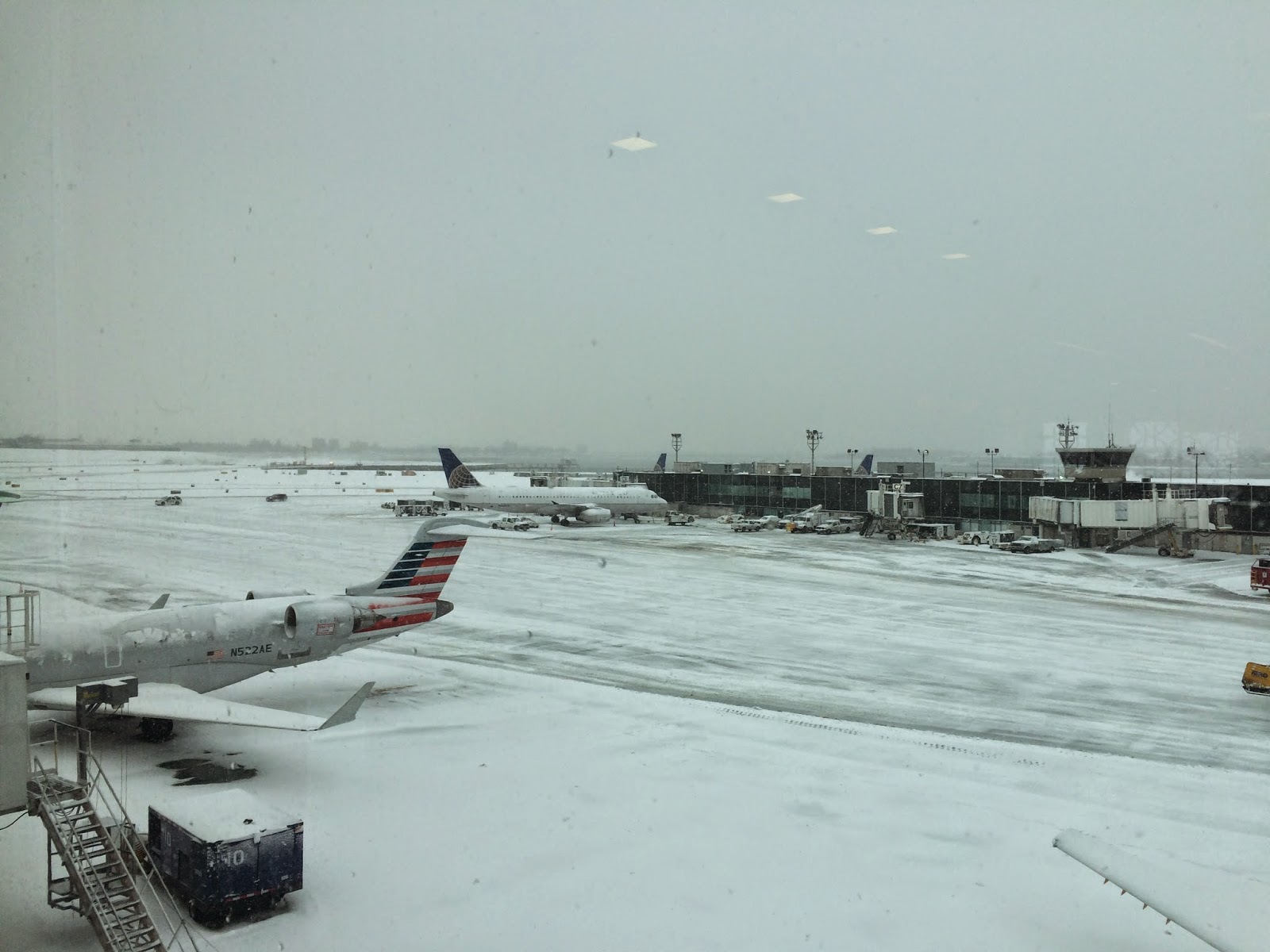 Looking through the window at the snow plow and truck struggling to flight the blizzard, I asked myself: as a information technologist, can you do more to help this battle?  This is a battle waging in every hospital around the world, against a much worse natural enemy that inflicts pain on millions of families including my own.

What if we can build a much capable, faster and smarter computer to aid the battles against cancer? With that, maybe we will be able to turn many bad days of a suffering family into good days. To get there, I won't mind suffering a bad day like today along the journey to frontier.


Written 12:30AM in a hotel in New York while waiting for another flight home in 12 hours.
Posted by Frank Lee at 8:49 PM