Blessings in the Air 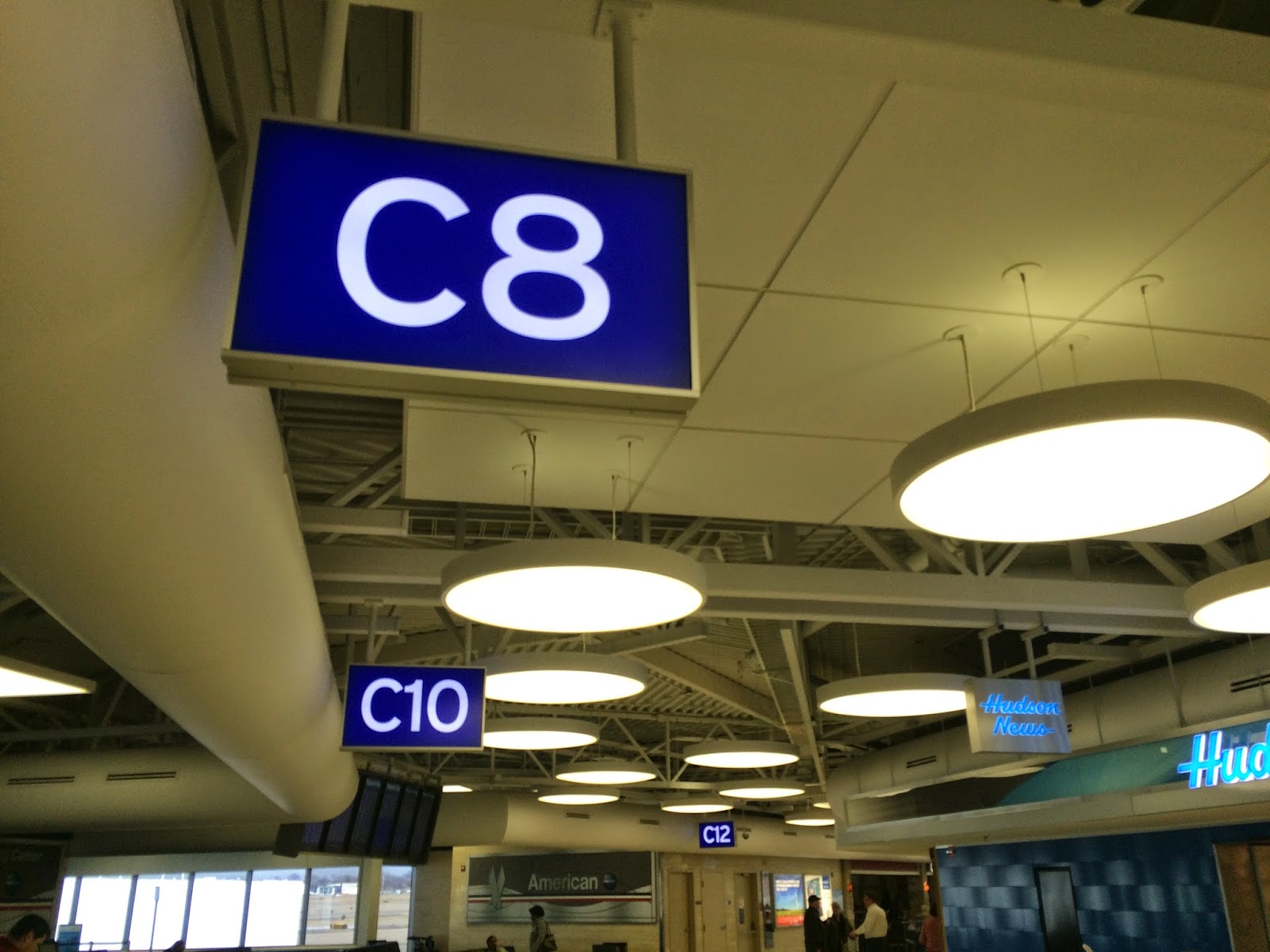 I am used to count departure/flying time, upgrade/waiting list, boarding/priority order, etc etc at airlines' gate as they make or break a good flight. Today at St. Louis Lambert Airport Gate C8, I experienced something that will probably change my count forever.

I was waiting for my flight to Chicago and a one-hour delay put me in a heightened alert for missing another connecting flight in the last three trips (yes, yet-another count). As passengers from the arriving flight steadily streamed out of the gate, I anxiously count down each as prizes of a tournament.

Then my count paused as an older lady strenuously emerged on her crutch, a walker of some sort with wheels. She inched slowly forward, aided by a teenage girl attached to her side. I started to wonder why the pair couldn't spare us the anxiety, maybe with the girl quickly pushing grandma out on a wheelchair?

As they finally got closer to me, I couldn't help wanting to give them a look, but my glare frozen midair as if time had stopped the photons. The grandma's white hair was brushing against the girl's blonde hair as they leaned against each other so closely while moving. On the youthful and smiling face, the eyes were staring blankly forward. The blind girl's left arm was holding onto the crutch for direction while the right arm giving support to the shaky grandma. I forgot counting as they continued to inch forward and disappeared into the crowd, the white and blonde hair waving against each other in the air...

Three hours later and on board the next flight to Columbus, I started writing the encounter in hope that one day the grandma might read it as a stranger's admiring well-wish. As the plane sat at the gate being de-iced,  the delay announcement from captain prompted me to count the odds of on-time arrival and timely pickup of rental car.

But then, as I looked outside the plane window and against the dark and cloudy sky, I saw tiny and shiny snow flakes falling and waving in the air. And I paused my count. Maybe instead of spending time counting time, my heart murmured, I should count the blessings that surround me in the air?

The blessings, I wondered, might be disguised as the bright smile from a blind girl, or shiny snowflakes in dark sky? Or simply, maybe the air itself which God lets us breath from and fly with.